*Another update on 6-20-13 Elisa Lam’s death was ruled accidental drowning and she was suffering bipolar disorder which was listed as a significant condition. The result was issued by the Los Angeles County Coroner’s office Thursday according to Lt. Fred Corral from the coroner’s investigations division. There are still lots of questions and will update more later.

*Update to the original update: Someone on Twitter contacted me and let me know that the toxicology reports will be ready next week. Let’s wait and see if this will shed more light on the case. (Thank you TP!)

I wrote an article called “What Happened to Elisa Lam?” for Punchnel’s a few months back. If you’re like me, you were haunted by the youtube video of her acting strangely in the elevator. I sum it all up in my article as well as my thoughts on the case and murder in general here at Punchnel’s.

More than 2 months later, I hadn’t heard any updates until on Twitter, someone contacted me and let me know that the toxicology reports will be coming out sometime in May. Initial reports indicated it would take 6-8 weeks. Based on some of the comments I’ve seen regarding the case, as well as scouring websleuths, the explanations have varied all across the board, ranging from she was meeting a weird stalker to the supernatural. In response to my Punchnel’s article, someone actually posted a video of someone else who had visited the Cecil Hotel and recorded their trip. Their report was in Chinese and I will post a brief summary in English of their conclusions. First, the video below:

It’s interesting actually seeing the interior of the hotel. To do a very shoddy translation as my Mandarin is not that great: the video starts off with a brief introduction to the hotel, mentioning it is a really old hotel. The lobby and the halls look brand new, but the rooms are not that great and very simplistic in comparison (there are shots of both the interior and exterior). At about 4:28, he mentions five things he wants to investigate.

1. Does the door of the elevator not close?

2. How many buttons and panels are there outside the elevator?

3. Does the hold button work?

4. What can you see from the inside?

5. What can you see if you look outside the elevator?

Interestingly, when he pushes the floor buttons inside the elevator, the door does not close (in most modern elevators, pushing the floor buttons closes the elevator). That’s why in the video, when Elisa pushes the buttons, the elevator doesn’t necessarily close until later. Outside, there are only two buttons (up and down) and one panel on the wall. From the inside, as there is a mirror right outside on the opposing wall, you can see if anyone is outside the elevator. Peeking out, there are corners (marked in his graphic map) that show what you can and can’t see. 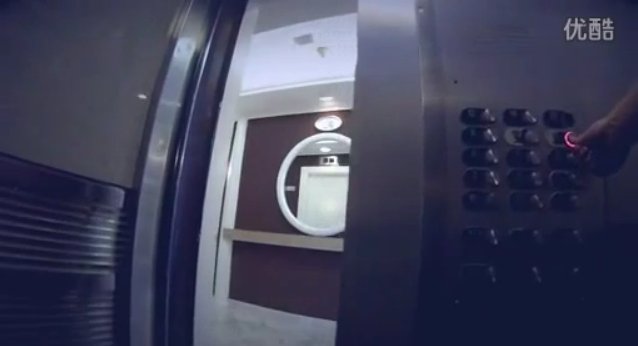 Next he posits three questions:

1. How many ways are there to get to the top?

2. How accessible are those paths?

3. How close can you get to the water tank?

First, he goes to the fire escape which is open and can be accessed to reach the top floor without any problems. However, it is dangerous and had someone actually carried Elisa up there, it would have been extremely difficult for them. Second, the pathway that can only be accessed by employees is locked off and sets off an alarm. The narrator proceeds to climb up the fire exit to reach the top and from there, it looks shockingly easy to access the water tanks, especially as there is a stairway and building to its side from which you can jump off. 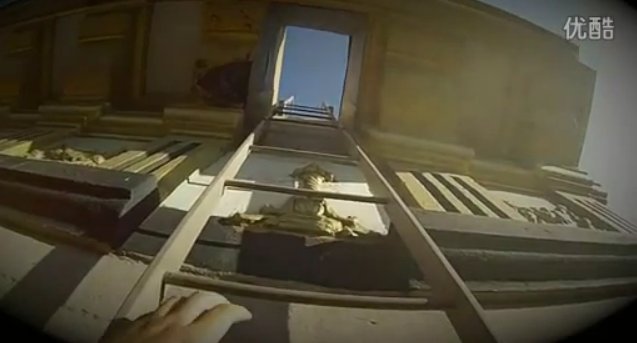 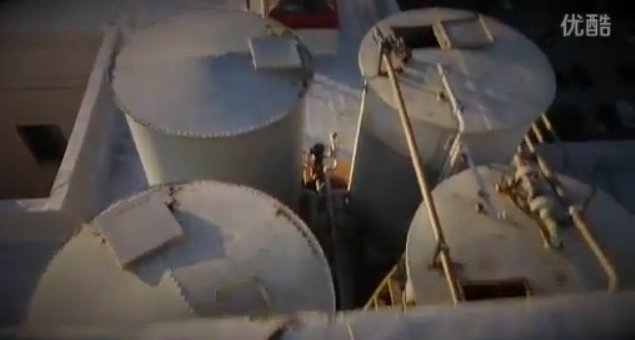 Again, I was surprised at how easy it was to reach the top through the fire escape. The guy just went up there and there was no security. The video ends on that note (major props to FilmTransformer for doing this)

Someone also let me know that the Hotel Cecil has SRO status, which as one tweeter informed me through two different identities is a: “Single Resident Occupancy. Low income incl registered sex offenders live there full time.” Elisa Lam’s blog/tumblr also has some cryptic references as in one about some creeps going after her strong. You can check out her tumblr here:

Someone wrote that Elisa Lam mentioned Left 4 Dead and someone using a water tank to escape, though I have not been able to find this tumblr post (indicating maybe it was a stunt gone awry). Truth is, I have no idea what really happened and like most readers, can only speculate. At the same time, I try to focus on what’s important here, and that’s the tragic death of Elisa Lam. I hope for the sake of her family and friends, they can find out what happened to her soon.

Thanks everyone for reading.