Hi all, I’m so excited to share the cover for United States of Japan by one of my absolute favorite artists of all, John Liberto, and brilliantly art directed by Marc Gascoigne. It was just revealed at the Barnes and Noble Science Fiction and Fantasy blog. I’m totally blown away at how beautiful the cover is and everything it symbolizes about the book. Here’s a brief synopsis:

Decades ago, Japan won the Second World War. Americans worship their infallible Emperor, and nobody believes that Japan’s conduct in the war was anything but exemplary. Nobody, that is, except the George Washingtons—a group of rebels fighting for freedom. Their latest terrorist tactic is to distribute an illegal video game that asks players to imagine what the world might be like if the United States had won the war instead.

Captain Beniko Ishimura’s job is to censor video games, and he’s tasked with getting to the bottom of this disturbing new development. But Ishimura’s hiding something…kind of. He’s slowly been discovering that the case of the George Washingtons is more complicated than it seems, and the subversive videogame’s origins are even more controversial and dangerous than the censors originally suspected. 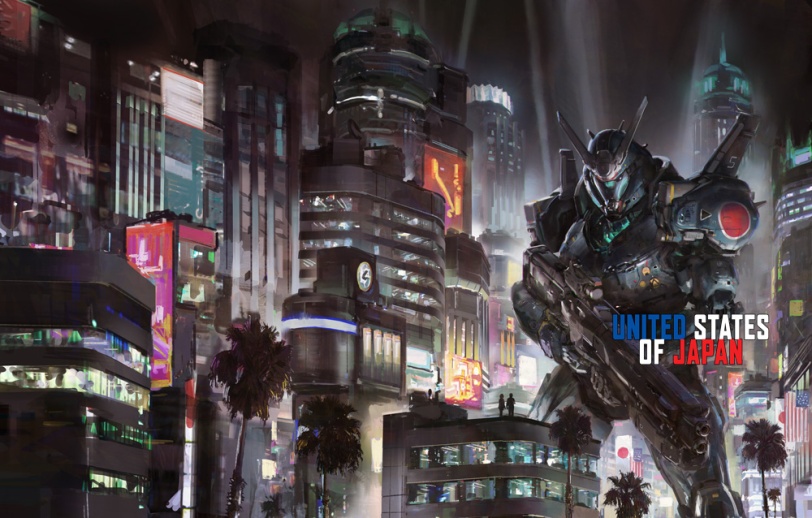 Thanks again to B&N and Penny Reeve!